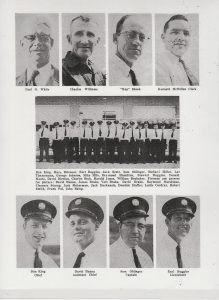 The Jackson Township Volunteer Fire Department was organized on August 17, 1953. George Johnson served as the president and John Baytos  was appointed as the temporary chief. Following the formation of the fledgeling department they joined with the Jackson-Milton Board of Education and the Division of Vocational Education of the State of Ohio to put together a training program for the volunteers. Since there was no fire station at this point they used Jackson-Milton high school which was currently undergoing some renovations. Those renovations actually lead the Jackson Township Volunteer Fire Department to getting off with a bang. During one of those classes someone threw a cigarette out a window which caught a pile of building supplies on fire. Since the department had barely been formed and no members had officially completed training along with a lack of equipment or trucks the Austintown Fire Department was called in to take care of the blaze. Following that fire the class completed successfully on December 16, 1954 with 32 members.

Station Built and Department in Service 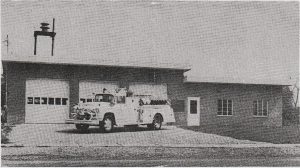 During the 1954 elections the residents of Jackson Township passed a levy for the fire department to build a station and purchase their first fire truck. Following the passing of the levy the fire department was authorized to draw up plans for the station as well as write the specifications for their apparatus. It took about 3 years and in May of 1957 the station was completed and the very first Jackson Township Firetruck was delivered. In September of 1957 the Jackson Township Volunteer Fire Department officially went into service with twenty-nine active members. With the department now in service the following officers were appointed Fire Chief Dan King, Assistant Chief David Hanna, Captain Sam Oblinger, and Lieutenant Early Ruggles. 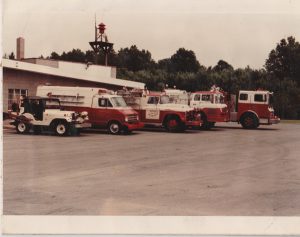 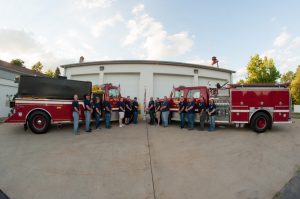 We are always looking for motivated individuals who would like to join our department. If you are interested in joining with us please come out to one of our training nights which are held every Monday from 7:00 PM to 9:00 PM and speak to one of our officers. 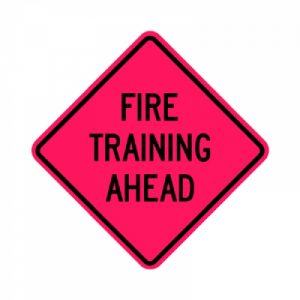 We will provide assistance with getting the proper training and certifications for anyone who is hired onto our department. This includes Firefighter I and II certifications as well as EMT-B and CPR.

Listen to our radio broadcasts via Broadcastify 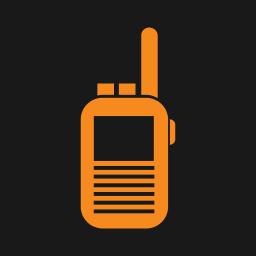